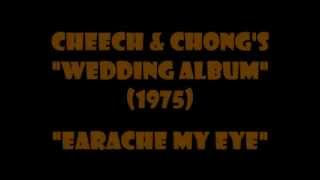 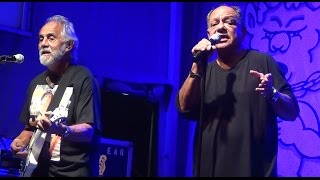 Illustrator: Dave Heffernan.
Probably all the beginner needs for an introduction to this comedy act, as it collects their most famous skits into one compact album. "Sargent Stadanko," "Dave," and "Let's Make a Dope Deal" are here, as are the complete adventures of Pedro and Man and the two "hit" songs "Earache My Eye" and "Basketball Jones." Whether or not one believes the drug humor has passed its sell-by date, the production on many of the skits is well done, layered with many throw-away gags hidden in the background for the repeat listener (preferably wearing headphones, smoking a doobie, and staring at the album cover). ~ Ted Mills

Alice Cooper
School's Out And Other Hits (CD)
$7.20 CD Sale
Add to Cart