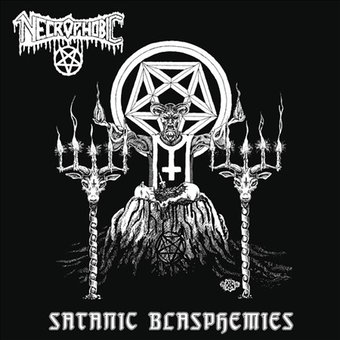 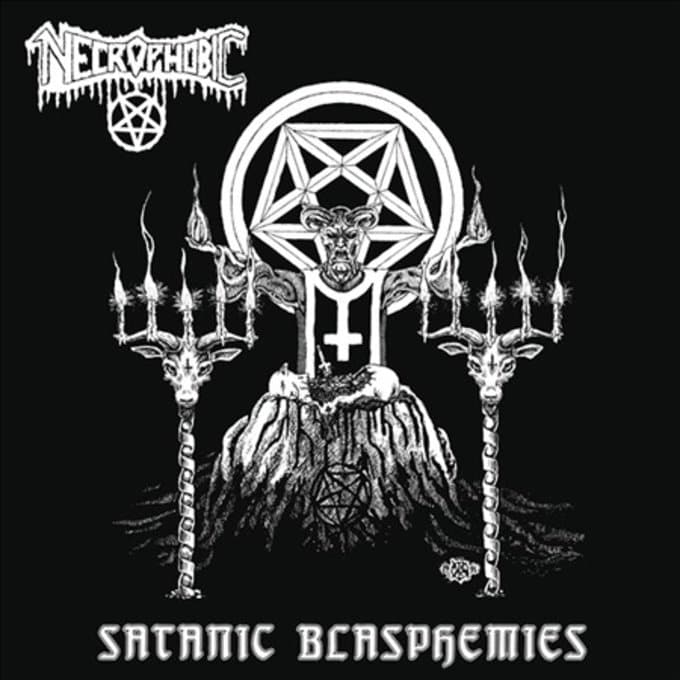 While Necrophobic's first full-length appeared in 1993, in keeping with well established practice for any number of metal bands, black or otherwise, they'd already released a number of earlier recordings via demo tapes and other channels -- and just as inevitably, over the years they'd been bootlegged, file-shared, auctioned on eBay and more besides. SATANIC BLASPHEMIES puts together those efforts to make a nine song album that's at once perfectly entertaining and, unsurprisingly, exactly what it sounds like -- a young late eighties/early nineties Swedish metal band loving their influences, especially from over in Norway, and not fully finding its own feet yet - but for fans, it's fascinating to hear the earliest, near-completely Slayer-indebted tracks from these early demos.

Necrophobic
Dawn Of The Damned
$13.60
Add to Cart

Hot
Metallica
Master Of Puppets
$24.95 on Sale
Add to Cart