Talk to Her R 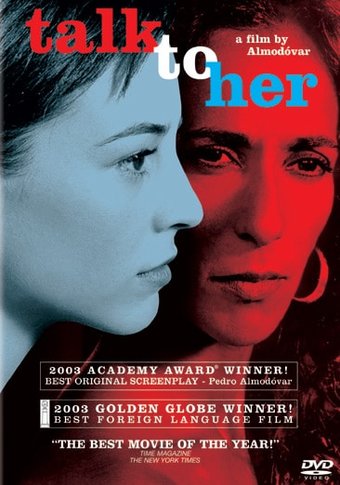 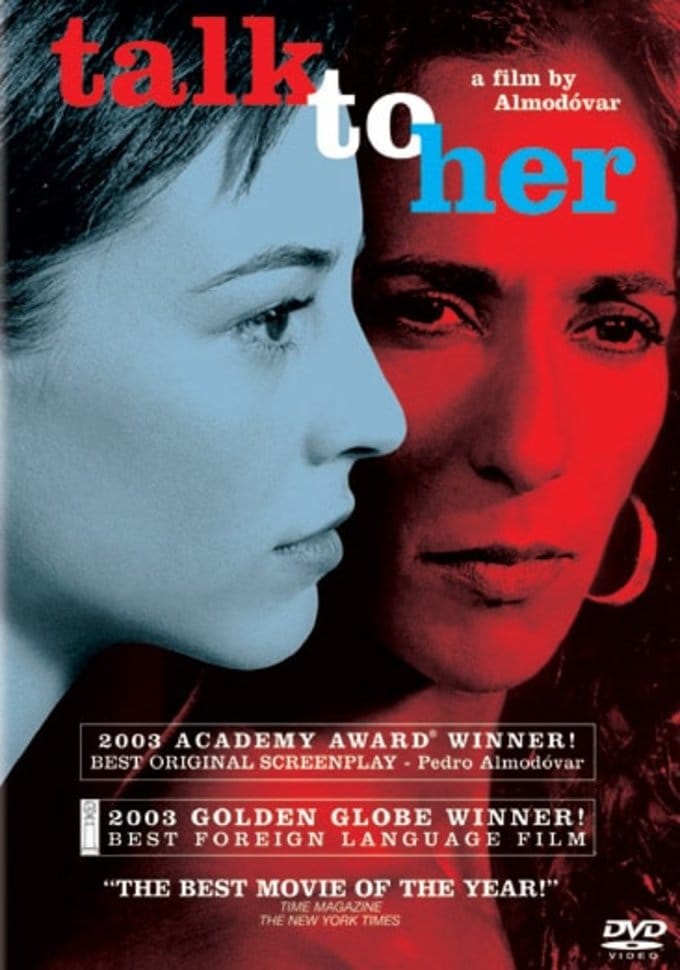 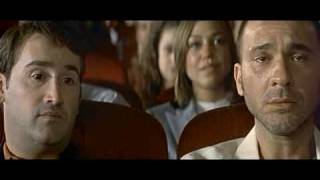 Following the success of his 1999 film, ALL ABOUT MY MOTHER, Spanish director Pedro Almodóvar presents TALK TO HER. Driven by similar themes of fate, destiny, magic, and chance happenings, TALK TO HER is the tale of two men whose lives intertwine unpredictably. Benigno (Javier Cámara) is a dedicated nurse working at a special clinic for coma patients. He is responsible for Alicia (Leonor Watling), a student of modern dance who he met only once, four years earlier, before she fell into a coma. Happy, open-minded, and full of hope, Benigno brings an air of joy and love to the clinic. Marco (Darío Grandinetti), a freelance journalist, has fallen in love with the famous female bullfighter Lydia (Rosario Flores). Though he does his best to be an attentive lover to her, he is haunted by his past, and is unable to step out of his own shell. When Lydia is gored and falls into a coma, placed in the same clinic as Alicia, Marco and Benigno instantly become friends. They are each other's perfect counterpart and it is instantly evident that they need each other and care for each other deeply. But it is not until after they part, and a new aspect of Benigno's personality surfaces, that the strength of their friendship is tested and proven.

Almodóvar has created a true work of art with TALK TO HER. Its photography offers one after another clean colorful setting, its musical score is peppered with great moments such as a breathtaking performance by Caetano Veloso of his song "Cucurrucucu paloma," and its inclusion of moving dance performances by Pina Bausch ("Café Müller" and "Masurca Fogo") bring an element of abstract sadness and beauty to the film.

Women on the Verge of a Nervous Breakdown (Criterion...
$34.50 Super Savings
Add to Cart

Women on the Verge of a Nervous Breakdown (Criterion...
$26.10 Super Savings
Add to Cart

All About My Mother
$26.40 Super Savings
Add to Cart