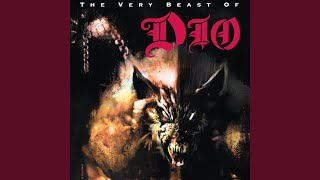 The Last in Line (Music Video)