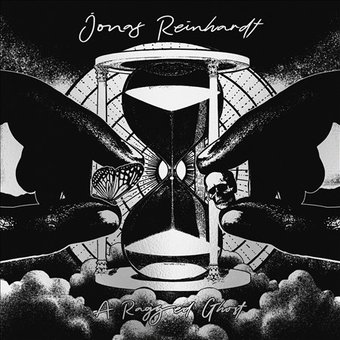 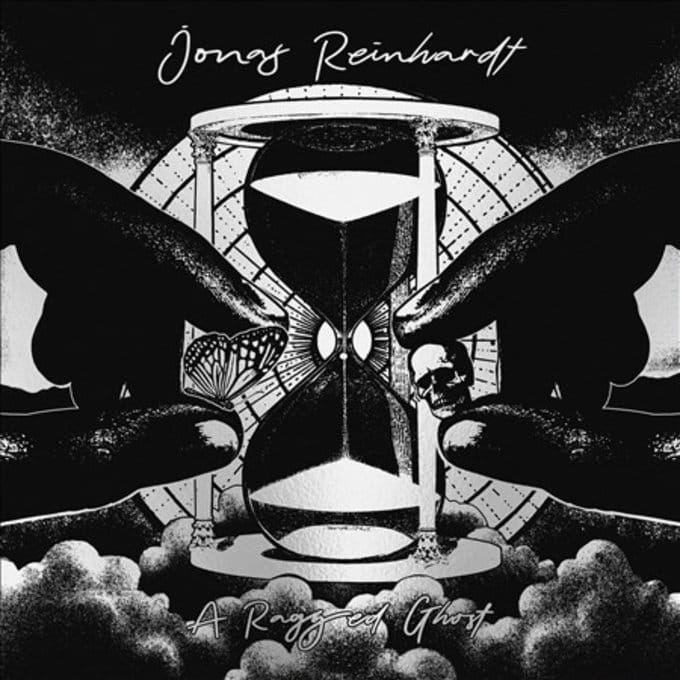 Audio Mixers: John Thayer ; Jonas Reinhardt.
Jonas Reinhardt's eighth studio album consists of pieces related to life, death, and the transitional stages in between them. Evoking influences ranging from early-2000s ambient techno to synth soundtracks from the '80s, the record plays like the score to a film that progresses through every section of the netherworld. Starting out ethereal, an echoing rhythmic pulse begins coursing through opener "Ape & the Universal Axis" during its final minute. The following pieces trickle like lush bodies of water, with "Oxus" being a particularly tender sequence of rippling arpeggios. "Wretched Orchestra of Armistice" surrounds Maxim Starcke's saxophone playing in cavernous echo, then shifts to a darker yet more ecstatic mood before being dropped in a pool of harp-like splendor. The album's second half sinks deeper into the depths -- "Utter Phoenix Rampo" trembles with fear, then the fluid "Quest or Go Fanatic" seems to command forward motion into the unknown. The minimal "Sly Tomb" has a burbling acid techno synth line swimming in free space, exploring an almost aggressively peaceful state. Following the brief, shadowy "Tumb Tumb," with synth arpeggios that nearly resemble the deep rumblings of an oboe or a similar woodwind instrument, "The Five Paper Tell" returns the album to tranquility, calmly bubbling forth until it surfaces. The ending is a cosmic sway that feels less like a divine ascension and more like a welcome, pleasant homecoming. ~ Paul Simpson

28%off
Mindless Self Indulgence
You'll Rebel To Anything
$21.60
Add to Cart