Uncut: 4 stars out of 5 -- "'How Darwinian' and 'Leaves, Trees, Forest' offer the nostalgic elegance that Richard Hawley and Ed Harcourt aspire to..." 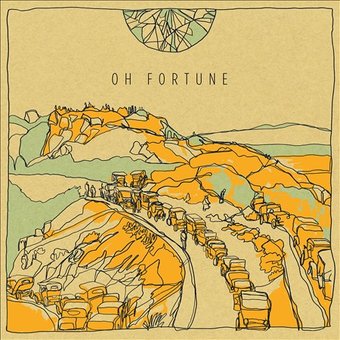 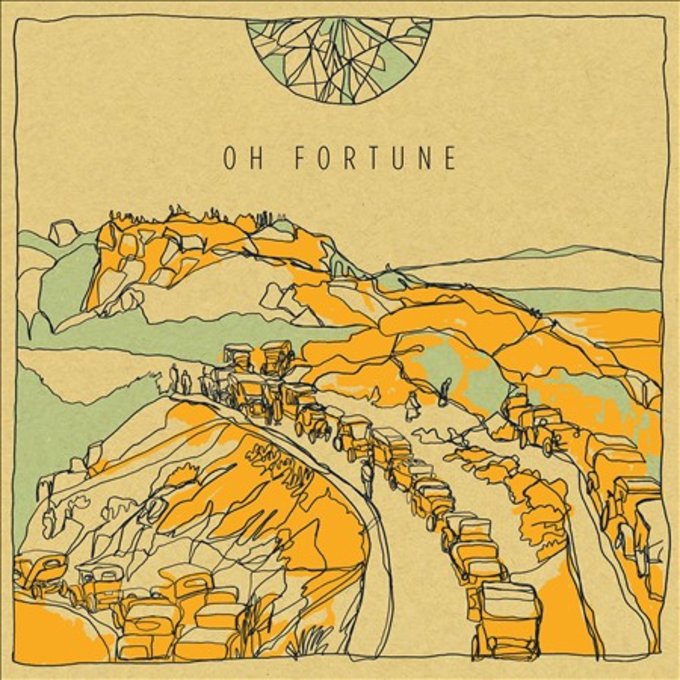 Get email alerts for Dan Mangan
Out of Print: Future availability is unknown
Notify Me When Available
Add to Wishlist
Format:  Vinyl LP  (2 Records)
item number:  7W33S
91% recommend us!

Uncut - p.93
4 stars out of 5 -- "'How Darwinian' and 'Leaves, Trees, Forest' offer the nostalgic elegance that Richard Hawley and Ed Harcourt aspire to..."

After keeping things fairly stripped-down on Nice, Nice, Very Nice, Dan Mangan takes a fuller approach to this 2011 follow-up, which widens the playing field with orchestral arrangements (courtesy of Eyvind Kang, who brought a similar sonic sweep to the Decemberists' Crane Wife) and an imaginative backup band. Oh, Fortune is still an indie folk album at heart, with Mangan's acoustic guitar and baritone voice giving every song its most basic foundation, but it's also the most ornate thing he's ever done, often sounding more like the Swell Season's lush pop than Bon Iver's sparse Americana. The album starts with a waltz and ends with a two-minute horn solo, and the stuff in between is similarly eclectic, from the indie rock wallop of "Post-War Blues" to the hazy, almost psychedelic folk-pop of "Leaves, Trees, Forest." "Rows of Houses," with its distorted guitar riffs and gang vocals, even borders on arena rock. Most of the songs have at least one moment where the band drops back, though, leaving Mangan alone in the spotlight for several moments before his backup players come rushing back in. It's a clever move, a reminder that at the end of the day, this is still a Dan Mangan solo album. ~ Andrew Leahey