For his final season, Tom "Sugarfoot" Brewster (Will Hutchins) continued to sip sarsaparilla, study the law and studiously avoid shoot-outs. 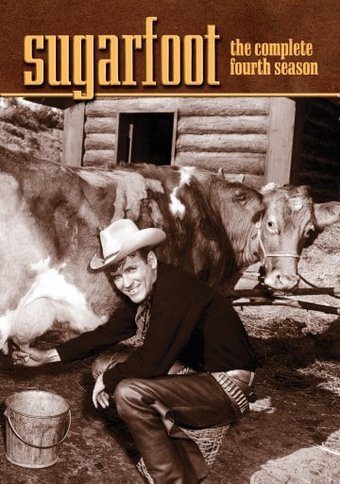 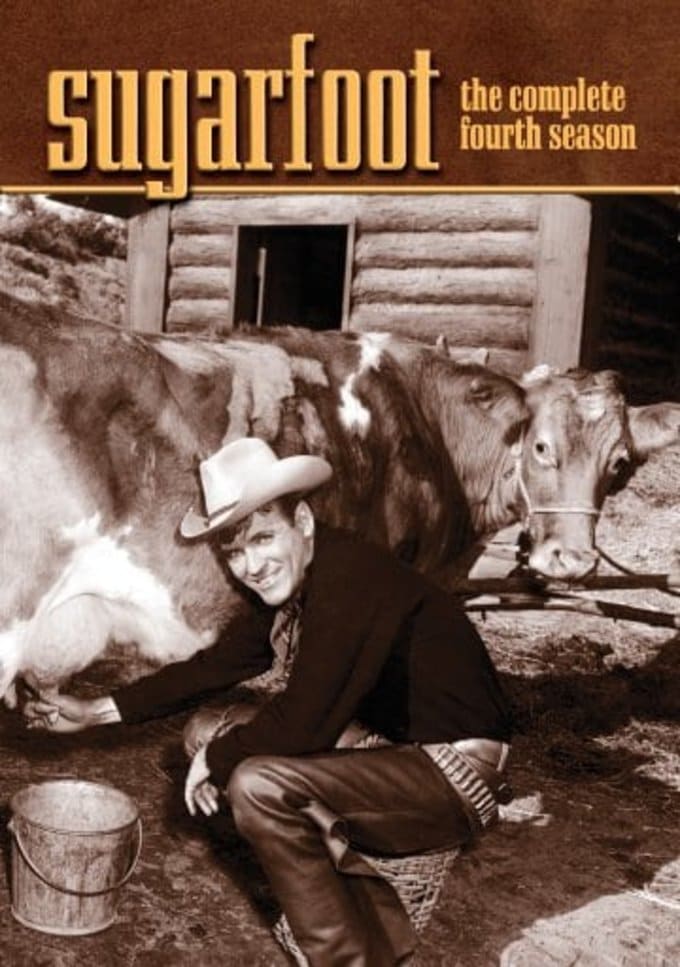 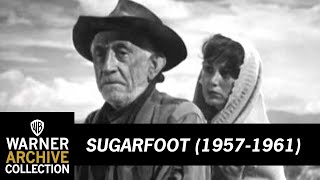 For his final season, Tom "Sugarfoot" Brewster (Will Hutchins) continued to alternate his timeslot with Cheyenne (Clint Walker) and Bronco (Ty Hardin), still sipping sarsaparilla, studying the law and studiously avoiding shoot-outs. That is, unless absolutely necessary, and when his quick wits fail, his lighting draw is there.

The shared "Warner Bros. Western Hero-verse" was a true narrative innovation in the early days of TV that not only saw heroes cross over but also allowed characters to travel between shows, such as when Teddy Roosevelt (Peter Breck) encountered Sugarfoot in Man from Medora while on his way to meet Bronco later the same TV season. Tom's final suite of nine sagebrush sagas sees him trying to increase the peace between Native Americans and settlers, cutting his teeth in courtroom cross-examinations, and gaining a sidekick for life (Jack Elam).