Bright Eyes Letting Off the Happiness 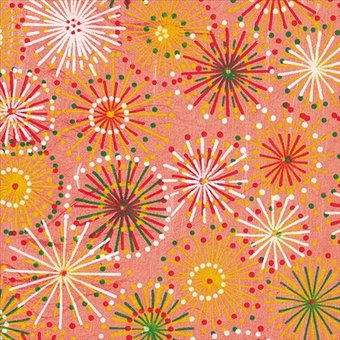 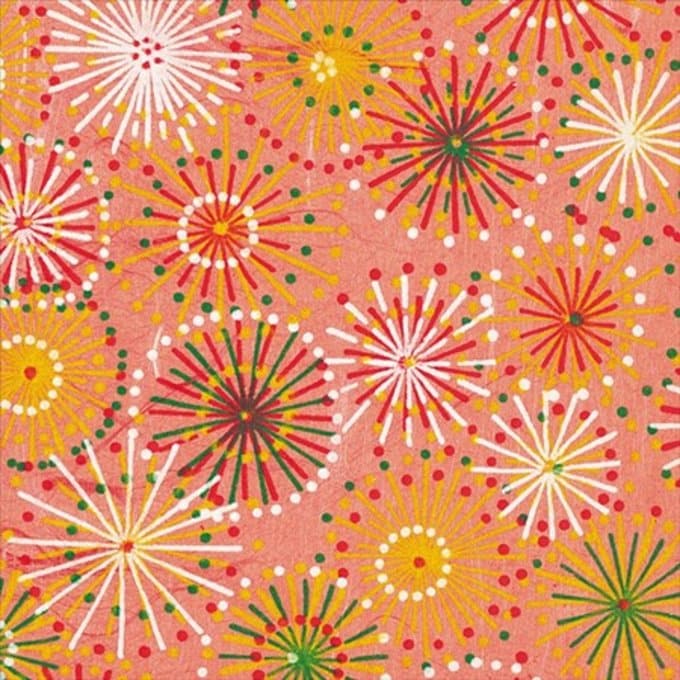 Get email alerts for Bright Eyes
Out of Print: Future availability is unknown
Notify Me When Available
Add to Wishlist
Format:  Vinyl LP
item number:  7W2Q5
91% recommend us!

Personnel includes: Bright Eyes (Conor Oberst) (vocals, guitar, keyboards, drums); Andy Lemaster (vocals, bass, percussion); Neely Jenkins (vocals); Mike Fogis (guitar, pedal steel, piano, keyboards, air organ, melodica); Matt Maginn, Aaron Druery (bass); Jeremy Barnes (drums, percussion); Matt Fotch, Ted Stevens (drums), Kevin Barnes (background vocals).
The second full-length release from Omaha wunderkind Conor Oberst is a fascinating coming of age for a singer/songwriter whose respectability is chiseled in stone through his musical abilities. This ten-track outing is a lo-fi bonanza of heartfelt tunes that features musical contributions from members of such critically acclaimed groups as Neutral Milk Hotel, Of Montreal, and Lullaby for the Working Class. Special guests aside, it is Oberst's acoustic guitar and wavering emotional vocals that turn songs like the opening "If Winter Ends" into fragile masterpieces. There are also full-on rock numbers like "The City Has Sex" that help to push the envelope, and others like the Dylan-esque "June on the West Coast" that showcase the one-man band aspect of Bright Eyes. Letting Off the Happiness is a powerful record that manages to stay believable in light of the tortured emotions it tries to convey. It was recorded before Oberst was even out of his teens, but he shows the maturity of a songwriter who has seen it all, and for that he deserves respect and maybe a bit of incredulous inspection. This is a powerful record that has the ability to reach inside and identify with the listener, and while Bright Eyes went on to release some better-sounding and slightly more mature records, this one has the raw power to make people really stand up and notice. ~ Peter J. D'Angelo

Bright Eyes
Down In The Weeds Where The World Once Was (2LPs)
$23.20
Add to Cart

41%off
Bright Eyes
Letting Off the Happiness: A Companion
$59.90
Add to Cart