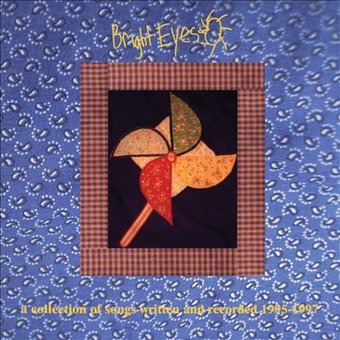 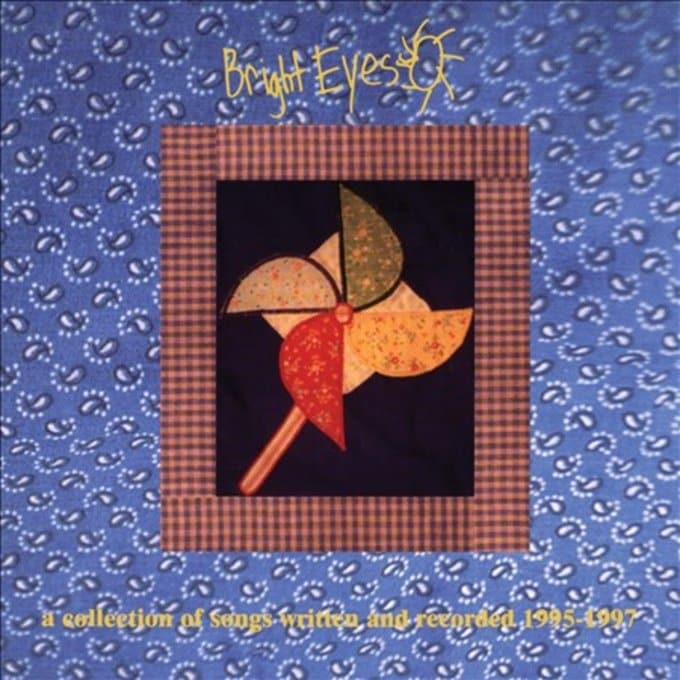 In 1995, at the age of 15, Conor Oberst left the Omaha, NE, group Commander Venus and began working on the material for his solo project, Bright Eyes. A Collection of Songs gathers the results: 20 compositions recorded during the singer's mid- to late teens. Even at a young age, it's clear that Oberst is an extremely talented songwriter, seemingly incapable of penning a bad tune (except in the odd case when you sense he didn't try). Despite his obvious gifts, however, there are plenty of sour moments throughout A Collection, but they are almost always the result of the singer's delivery, rather than an inherent fault of the song. Oberst walks a fine line and occasionally his tendency toward unrelenting honesty chases him over the edge. His tone turns bitter and you sense that he can't stand to bare his soul without couching the sentiments in a combination of anger, sarcasm, and parody. On songs like "Patient Hope in New Snow," "Saturday as Usual," and "The Awful Sweetness of Escaping Sweat," the songs disintegrate as his vocals are reduced to the unintelligible babbling of a child. Any balance the music maintained up to that point, however fragile, is lost and so, more than likely, is the listener. Exercising more restraint, Oberst reveals a unique songwriting voice. On "Exaltation on a Cool Kitchen Floor," the results are truly touching as he whispers, "I can't help noticing that she is sitting closer to me than she ever has before" -- lines that manage to capture the deep emotional ache called love. On "How Many Lights Do You See?," he expands the simple subject matter, exploring it with a near-cinematic perspective. Elsewhere (on the collection's best material), he is found teetering on the edge. Barely able to contain the welling emotions, a quiver rises in his voice. In such cases, you'd be hard-pressed to deny the truth of the sentiments Oberst is delivering. ~ Nathan Bush

Bright Eyes
Down In The Weeds Where The World Once Was (2LPs)
$23.20
Add to Cart

41%off
Bright Eyes
Letting Off the Happiness: A Companion
$59.90
Add to Cart

Bright Eyes
Fevers and Mirrors: A Companion
$20.10
Add to Cart

61%off
The Presidents Of The United States Of America
Love Everybody
$6.98 on Sale
Add to Cart
(20)

83%off
The Andersons!
Family Secrets
$2.99 Super Savings
Add to Cart