Ozric Tentacles The Floor's Too Far Away 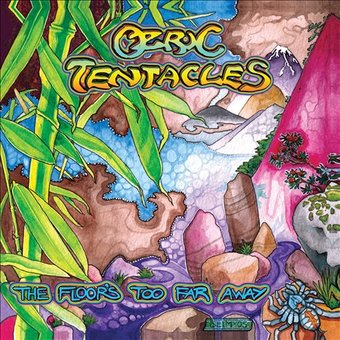 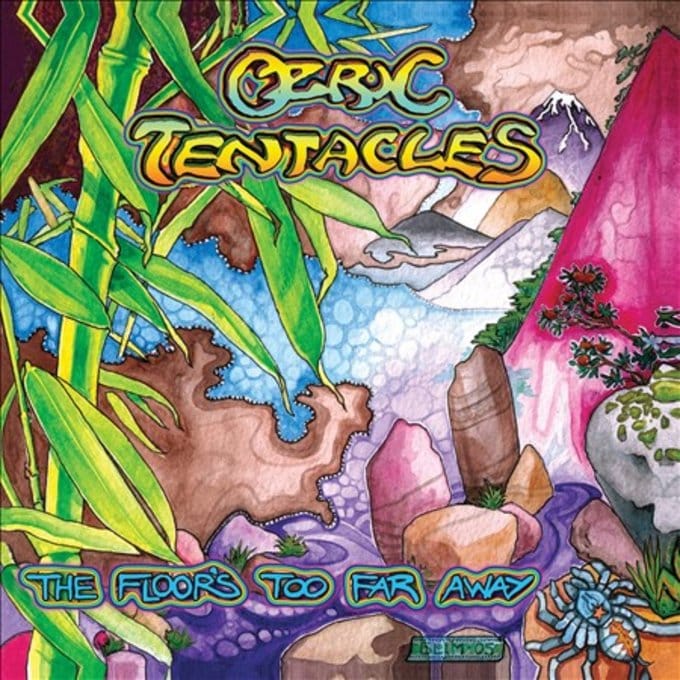 When asked where to start in the Ozric Tentacles intimidating discography, it's safe to suggest a couple of key albums (Erpland, for instance) and 2004's Spirals in Hyperspace. You might have to make an exception for The Floor's Too Far Away, though. Without getting downright bad, the follow-up to Spirals gets too generic in some places, and too Eat Static in others. The biggest offenders are "Jellylips" and "Splat!," two dancefloor-ready, thumping techno tracks that seem to have chosen the wrong album to land on; they clearly belong to Ed Wynne's more electronic guises. On the other hand, there are a handful of very good pieces. "Bolshem" starts as a slow-rising opener, but after a couple minutes of synthesizer sweeps, it explodes into a typical Ozric romp that ends a minute later. It's a stunningly short (and effective) take on the group's M.O. Another highlight is "Etherclock," where Ed turns into a guitar shredder, to great effect. And "Disdots" is pure Ozric Tentacles, blistering with slithery basslines, cosmic synths, and driving drums. For this one and a few more, Brandi Wynne and Matt "Metro" Shmigelsky join forces with Ed. Merv Pepler also makes an appearance on "Armchair Journey." Elsewhere, it's all Ed Wynne all the time. Schoo, Seaweed, and mostly John Egan and his thousand ethnic flutes are out of the picture, which seems to streamline the project's sound even more than before. The Floor's Too Far Away is a hit and miss affair. ~ Fran‡ois Couture

28%off
Mindless Self Indulgence
You'll Rebel To Anything
$21.60
Add to Cart