Out of the Blue (4K Ultra HD Blu-ray) 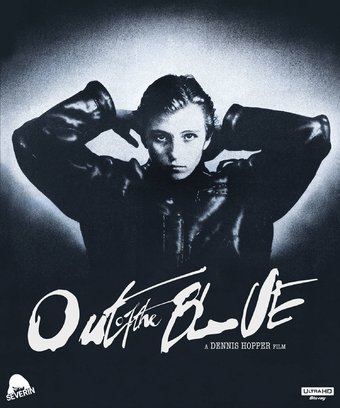 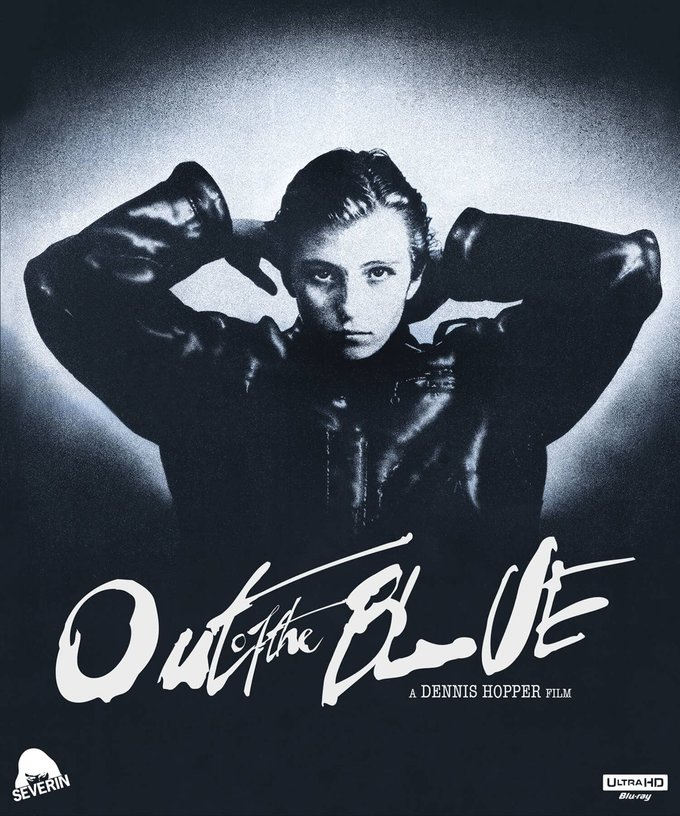 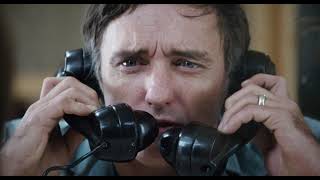 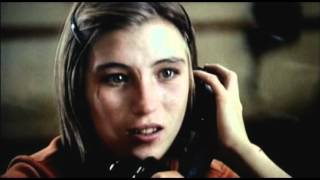 Dennis Hopper has spoken openly about his substance abuse problems, and many regard his survival as miraculous, since throughout the 1960s and 1970s he seemed to be competing for a gold medal in the pharmaceutical Olympics. In this intense, improvisational film, Hopper's first directorial effort in 11 years, he lays out the consequences of such behavior--in particular, its devastating effect on children. Starring Linda Manz as punkish teenager Cebe Barnes, the film follows her anomic life wandering the streets of Vancouver, occasionally showing up at school and generally evincing a serious attitude problem. She eventually gets picked up by the police and is questioned by the kindly Dr. Brean (Raymond Burr). But her angst isn't without justification. Her alcoholic father, Don (Hopper), has just been released from prison after serving a five-year hitch for having killed some children by crashing his semi into a school bus. Her waitress mother, Kathy (Sharon Farrell), is a junkie who's sleeping with both her boss and Don's best friend, Charlie (Don Gordon). The girl hopes that her parents' reunion will bring some kind of order to all of their lives. The film is a fascinating slice of dysfunctional life, including a couple of memorably disturbing scenes. Manz and Hopper are excellent, and the film includes some lovely shots of Vancouver.

Linda Manz stars as Cindy "Cebe" Barnes, a tough, punkish teenager who roams the streets of Vancouver accompanied by a medley of Elvis Presley tunes. Her father, Don (Dennis Hopper), is an alcoholic former truckdriver who's just been released from prison after serving a five-year prison hitch for crashing into a school bus full of children. Her mother, Kathy (Sharon Farrell), is a promiscuous junkie. Cebe is hoping that her father's release will allow the family to achieve a semblance of normalcy.