Q: 5 Stars - Indispensible - "...it's not just the high and mighty width of [THE HITS] that startles: the sustained quality here is remarkable..." 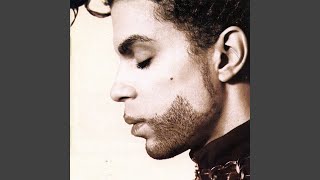 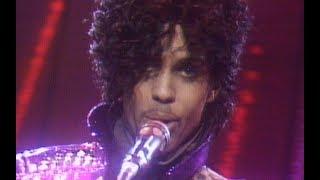