The Moody Blues A Question Of Balance (180 Gram Audiophi 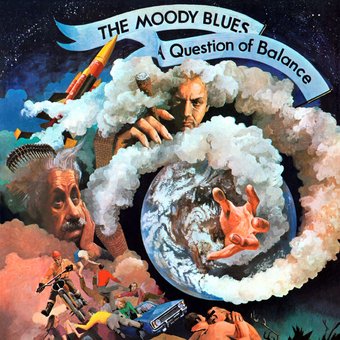 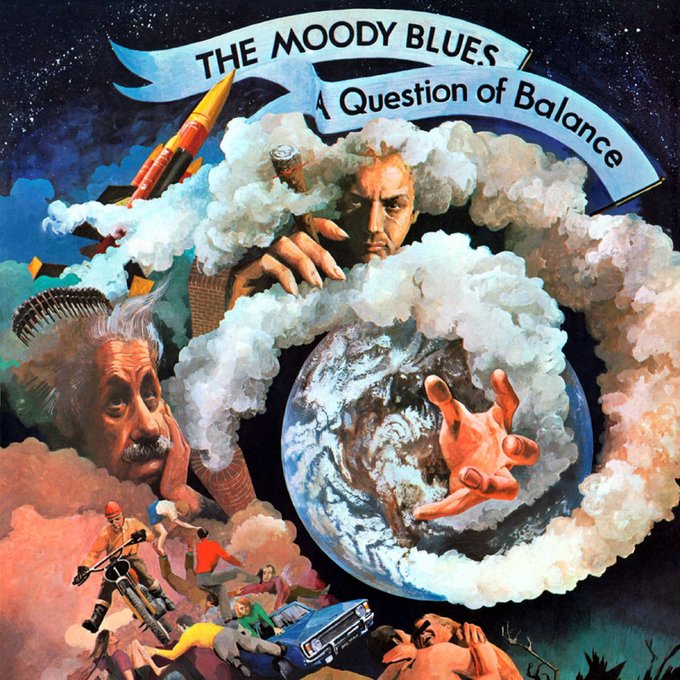 Rolling Stone - 11/12/70, p.40
"...an abundance of spiritual and other insights and poetry that recalled the best of - yes, I dare say it - Gibran, colossal Straussian orchestrations simulated by a mellotron and heavenly choirs....an unexaggerably beautiful record..."
Uncut - p.120
3 stars out of 5 -- "[B]y 1970's A QUESTION OF TIME, they'd shifted to a simpler approach, easier to recreate live."

The Moody Blues: Justin Hayward, Graeme Edge, John Lodge, Mike Pinder, Ray Thomas.
Engineers: Derek Varnals, Adrian Martins, Robin Thompson.
Includes liner notes by John Reed.
All tracks have been digitally remastered.
The beautifully remastered version of the Moody Blues's 1970 back-to-basics album (translation: they cut way back on the overdubs) strips away the original aural murk at last, and includes informative liner-note interviews with the band about the recording process. Standout tracks include the classic sort-of protest song "Question" and "It's Up to You," one of singer/guitarist Justin Hayward's most authoritatively wistful riff-rockers.
There is a clear attempt to pare back the lush excesses of their earlier work in favor of a leaner rock sound, as heard on cuts like John Lodge's pell-mell "The Tortoise and the Hare." Still, one of the album's standouts is Ray Thomas's "And the Tide Rushes In," a lovely psychedelic ballad of the sort that moved the Who's Pete Townshend to remark that the Moody Blues' albums were so gorgeously produced that listening to them was like "being in church." A QUESTION OF BALANCE is a fine album, and a clear preparation for its successor EVERY GOOD BOY DESERVES FAVOUR, one of the band's finest moments.

The Moody Blues
The Magnificent Moodies
$24
Add to Cart

29%off
The Moody Blues
Every Good Boy Deserves Favour (Import)
$9.98 on Sale
Add to Cart