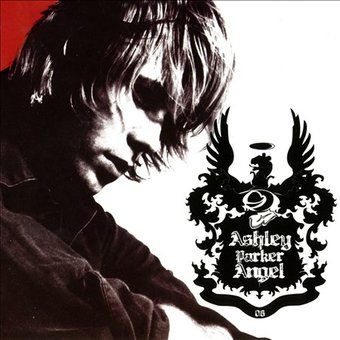 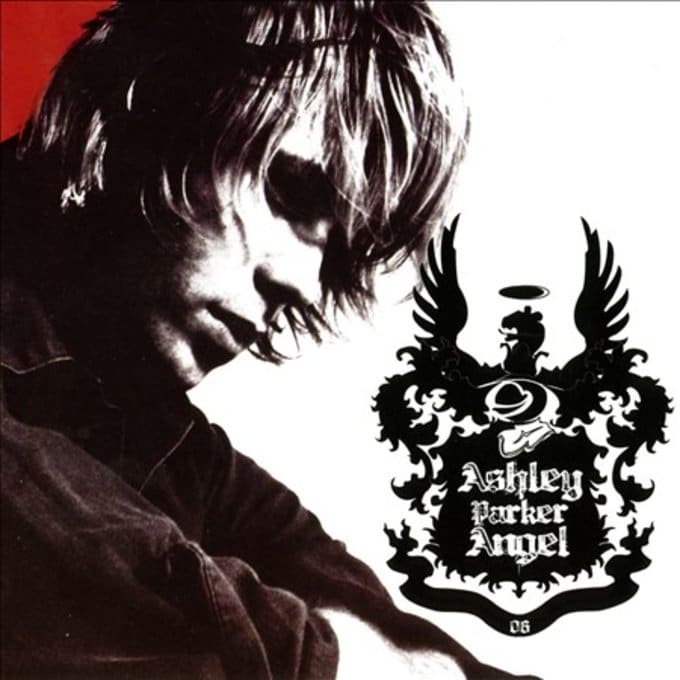 At only 25 years old, Ashley Parker Angel was already a veteran of two reality-TV shows--2000's MAKING THE BAND, where he rose to fame as part of the boy band O-Town, and '06's THERE & BACK, which found the down-on-his-luck performer struggling to support his family, while attempting to establish himself as a solo artist. The result of the latter program, SOUNDTRACK TO YOUR LIFE, finds Angel making the pop/rock debut of his dreams with the help of big-time producers/songwriters, including Max Martin and the Matrix. Guitar-driven and undeniably catchy, these tunes fall into the Avril Lavigne/Ryan Cabrera vein, albeit with an admirable dose of sincerity, as on the soaring title track and the heartfelt "Beautiful Life." While SOUNDTRACK TO YOUR LIFE is far from groundbreaking, it marks the reinvention of a charming and refreshingly earnest singer.

61%off
The Presidents Of The United States Of America
Love Everybody
$6.98 on Sale
Add to Cart
(20)

83%off
The Andersons!
Family Secrets
$2.99 Super Savings
Add to Cart