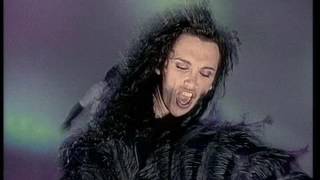 Dead Or Alive - Turn Around and Count 2 Ten (Music Video) 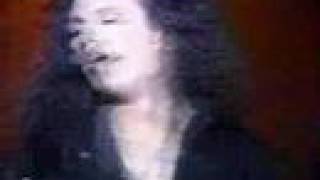 Dead Or Alive - Give It Back (Music Video)

Recorded and mixed at Good Earth Studios, London, England.
In the 1980s, the Stock/Aitken/Waterman team was to British dance-pop what Jimmy Jam and Terry Lewis, or L.A. Reid and Babyface, were to urban contemporary. Producing hits for Bananarama, Rick Astley, Samantha Fox, and others, the threesome was despised by many rock critics. But critics can say what they want -- Stock, Aitken, and Waterman knew how to deliver the hooks -- and many of the songs they produced were undeniably infectious. The team also produced some of Dead or Alive's best work, so when Dead or Alive quit working with them, fans were understandably apprehensive. But on Nude, which was produced by Dead or Alive members Pete Burns and Steve Coy, the group demonstrated that they could get along without Stock/Aitken/Waterman. Though not among the band's essential releases, this is a respectable, if uneven effort, that has a lot to offer from both a dance-pop/Hi-NRG/Euro-disco perspective and a pop-rock perspective. No, there isn't another "You Spin Me Round," or another "Something in My House," but cuts like "Turn Around and Count 2 Ten," "Come Home With Me Baby," and the early-'60s-influenced "Stop Kicking My Heart Around" aren't anything to be ashamed of either. If you've never experienced the pleasures of Dead or Alive, Rip It Up would be a better starting point. Nude is, however, easily recommended to the group's diehard fans. ~ Alex Henderson

50%off
Club Latino; Ultimate Trance Versions Of The Greatest...
$2.98 on Sale
Add to Cart