Alabama Pass It On Down 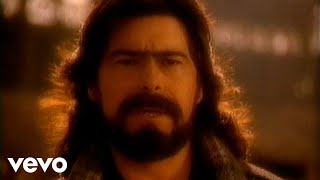 Alabama - Pass It On Down (Music Video)

Stereo Review (9/90) - "...the band shows a willingness to go beyond its usual base of Southern rock songs and love ballads to experiment with a diversity of styles and lyrical content...unquestionably a major improvement."