Entertainment Weekly: "...These hits and unreleased cuts prove she was a muse in her own right....A further reminder of her interpretive talent--and our loss." - Rating: A- 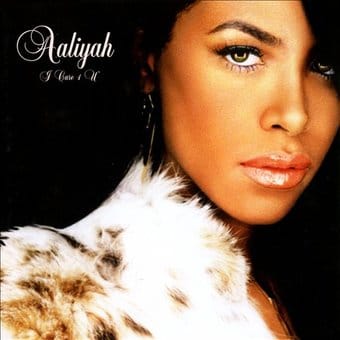 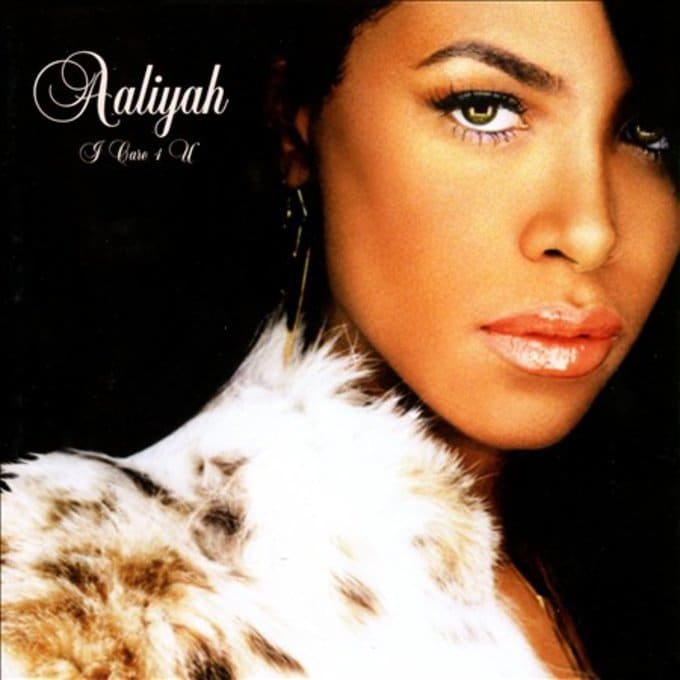 Initial pressings included a bonus DVD.
Personnel includes: Aaliyah, Tank.
Producers include: R. Kelly, Timbaland, Teddy Bishop, Jazze Pha.
Recorded in New York, New York, Los Angeles, California, and Chicago, Illinois.
This collection of tunes by the late R&B siren Aaliyah serves double duty as a greatest hits package and a rarities compendium. While the first half of the disc reaches back to Aaliyah's previous albums and snags some of their most memorable songs ("One in a Million," the title track, etc.) the second half consists of previously unreleased material that admirably extends the legacy of a talented young artist whose bright flame was snuffed out far too early. Hearing the old songs again, it's striking how successfully Aaliyah's sensual but feather-light voice interacts with Timbaland's always-inventive production. On the new tracks, the arrangements are a bit more straightforward and predictable (no Timbaland, you see), but Aaliyah's strong vocal presence still rides atop each one with equal amounts of delicacy and authority.