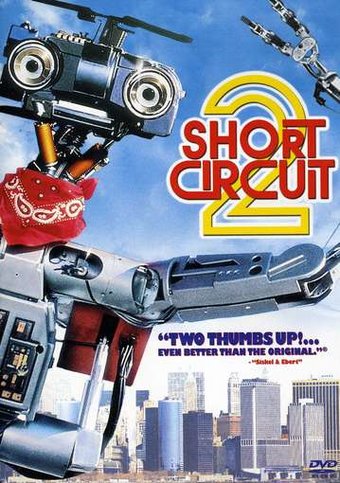 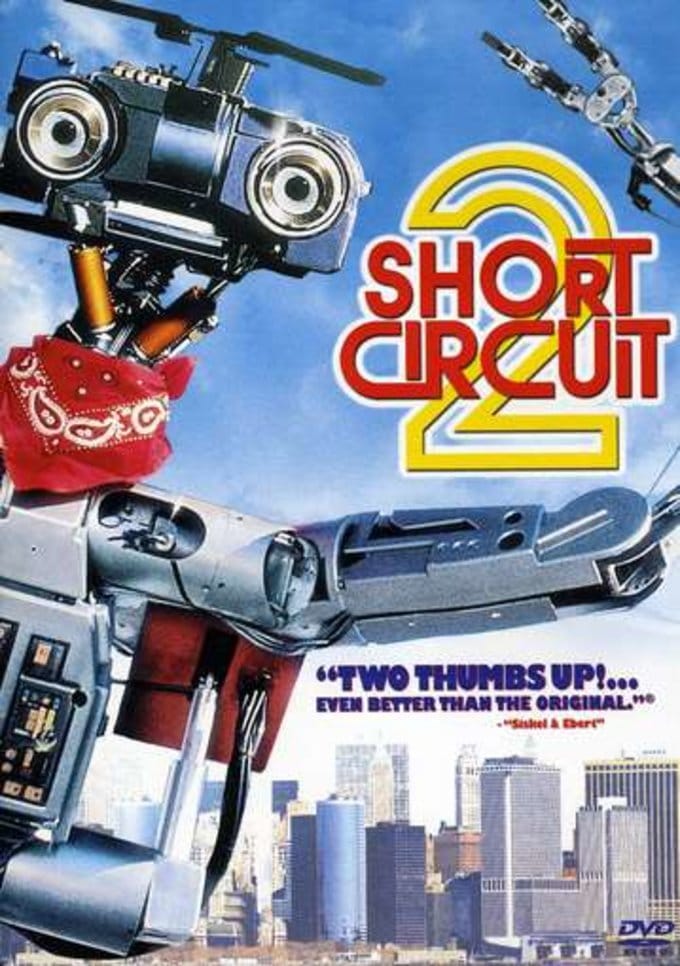 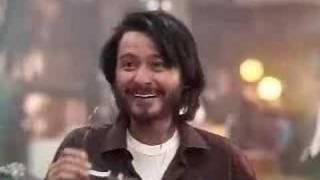 Wacky robot Johnny Five breaks free of his bonds once more, striking out for the urban wilds of New York City in search of excitement and fun. But hardened city slickers make an easy mark of the guileless 'bot and try to exploit Johnny Five for some quick, ill-gotten cash.

A sweet-natured robot called Johnny Five escapes from its lab and wanders around the big city with only curiosity to guide him. His silly inventor, an Indian man who ludicrously butchers the English language, teams up with some local retailers to re-capture his wayward creation. Meanwhile, the plucky robot is in danger of falling into the greedy hands of a businessman who wants to turn the automaton into a motorized jewel thief.