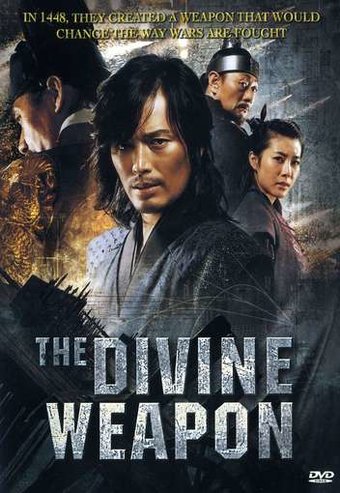 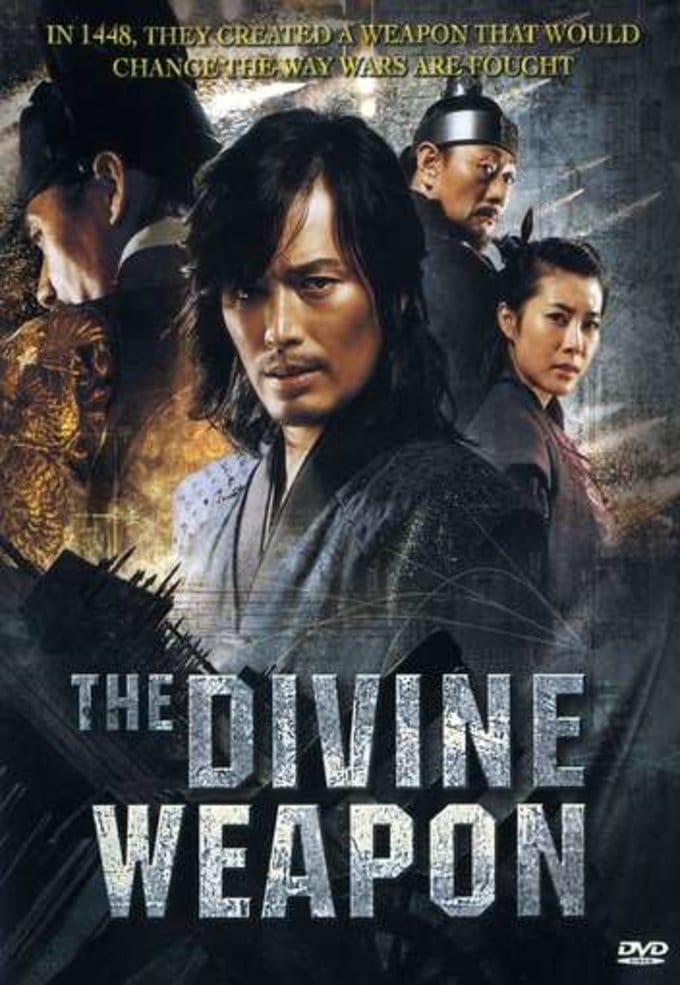 South Korean-born filmmaker Yu-Jin Kim (A PROMISE) takes the helm for this epic, historical war-drama detailing the invention of the first multi-launch rocket system. Created during the Joseon Dynasty (1392-1910), the revolutionary weapons system forever changed the face of combat by allowing armies to rain destruction down on their enemies with unprecedented ferocity. A century after the Sino-Korean conflict, China has grown increasingly hostile in its efforts to reign in the affairs of its small tributary state. As a result, Joseon King Sejong (Ahn Seong-gi) strives to protect his country's autonomy by allocating secret funding for the development of a highly sophisticated weapon. This responsibility is bestowed upon sleazy merchant Seol-ju (Jeong Jae-yeong), the son of a gunpowder-maker from the fallen Goryeo Kingdom (918-1392). Not only does the merchant's lowly status make him the ideal candidate to head up such a top-secret project, but his knowledge of explosives provides him with the knowledge to create a weapon that's capable of flying up to two kilometers and creating a crater up to 30 centimeters deep. When the Chinese government becomes suspicious and the original weapons designer takes his own life, his young daughter, Hong-ri (Han Eung-jeong), is faced with the task of guarding a volatile national secret.