NME (Magazine): 4 stars out of 5 -- "The orchestral rushes throughout lend the record layers of warmth and beauty, an aural representation of the star's leaving behind the melancholy of the past to embrace a bright new land." 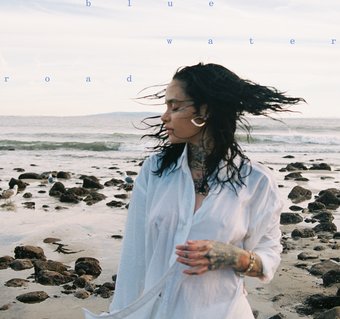 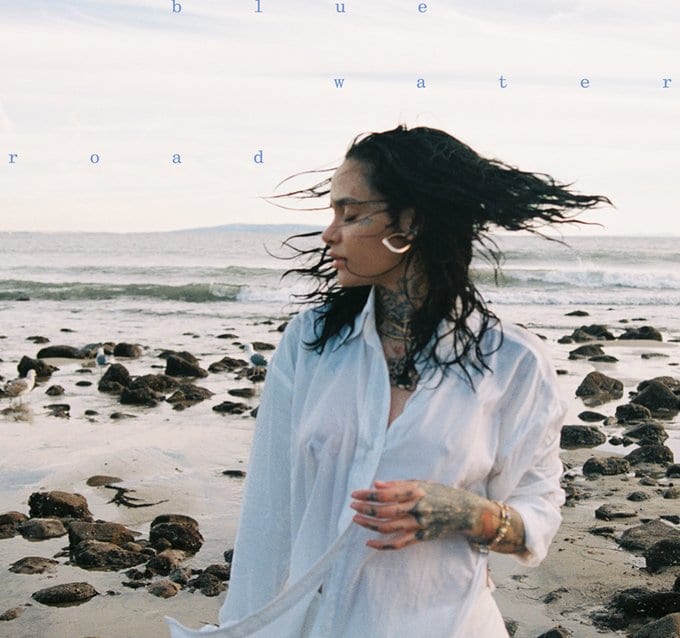 Billboard - "[Made] with a cool, earned confidence, as songs like 'Melt,' 'Everything' and 'More Than I Should' flex an emotional maturity becoming of an icon in the making."
NME (Magazine)
4 stars out of 5 -- "The orchestral rushes throughout lend the record layers of warmth and beauty, an aural representation of the star's leaving behind the melancholy of the past to embrace a bright new land."
Clash (Magazine) - "Closing track 'wondering/wandering' featuring Thundercat and daughter Adeya Nomi's sweet coos, doubles as a monograph on motherhood and an open-ended supplication to life's ebbs and flows -- a genuinely poignant moment..."

Recording tracks for a prospective deluxe edition of 2020's It Was Good Until It Wasn't, Kehlani determined that the material had the makings of a separate release, scrapped the original plan, and kept rolling until they had an all-new album. The resulting Blue Water Road is undeniably lighter and less fraught than the singer's previous LP -- and not without grief and tension -- and also has a continuity justifying the decision to stay on a forward course. "Altar," the bittersweet lead single, is addressed to a deceased loved one, but it's wholly affectionate, a daydream filled with reminiscence, gratitude, celebration, and clever if natural references to all five senses. The altar's purpose is flipped at the top of the album in the enchanted "Little Story," where Kehlani uses the object to signify their romantic intent before revealing they're "Workin' on bein' softer." Going by much of what follows, there's little struggle in Kehlani's effort to write unguardedly. Their vocals and productions have a gentler quality to match. In the rippling ballad "Melt," Kehlani can't bear any physical distance between them and their lover, their voice floating over a flickering acoustic guitar and curlicue strings. "Everything" is a master class in the creation and release of tension, cresting when Kehlani dives into commitment with "Now you can be wild with me/Run that mile with me." The songs with swagger are no less effective. Kehlani's at their strutting best on the chiming/booming "Any Given Sunday," setting the scene with "The baddest bitch in the mirror wants to love somebody's daughter tonight." While Blxst's verse on that track is superfluous, the album's other additional voices are more suited to the songs. Kehlani and Syd, reuniting for the stimulating trap-soul duet "Get Me Started," are unable to resist each other despite breakup talk. Just ahead of that is "Up at Night," one of the few uptempo cuts, another unresolved duet, this one with Justin Bieber dropping in with one of his most harmonious featured appearances. Blue Water Road was executive produced by longtime Kehlani collaborator Pop Wansel, who also co-produced every track, joined most frequently by either Happy Perez or Rog‚t Chahayed. Wansel's sensitive, nostalgic touch is in effect, neatly incorporating hip-hop and R&B classics from the late '80s and '90s without overdoing it. ~ Andy Kellman