The Foundations Baby Now That I've Found You 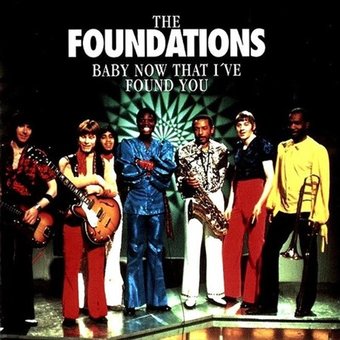 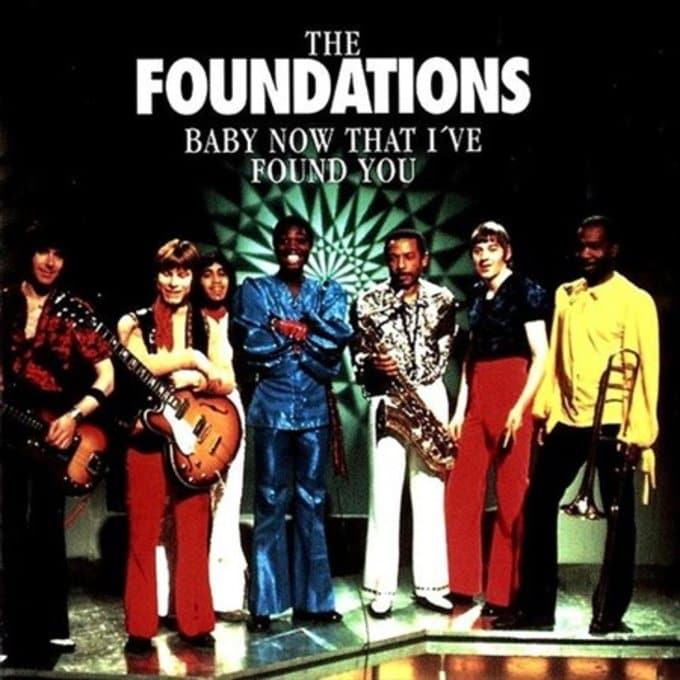 Get email alerts for The Foundations
Pre-Order : Available October 28, 2022

The Foundations includes: Clem Curtis (vocals); Tony Macauley.
Recorded between 1967 and 1970.
Includes interviews with Tony MacCauley and Clem Curtis.
The Foundations includes: Clem Curtis (vocals).
Compilation producer: Jumpin' John Reed.
Recorded between 1967 & 1970. Includes liner notes by Roger Dopson.
All tracks have been digitally remastered.
The proof of a reputation is in the listening, and this double CD just oozes proof in its 41 songs, 23 of them off of From the Foundations and Digging the Foundations. At their worst, the Foundations sound like early Rare Earth (or maybe Three Dog Night) on a really good day, and most of this collection is a lot better than that: smooth, slightly poppy but eminently danceable soul, stuff that Berry Gordy and company and their fans lived for -- and it's beautifully remastered and very carefully put together to make the most of the CD format. Ironically, the hits are among the least interesting of the songs here, although they'll sell the set. Two of the bonus tracks, "I Need Your Love" and "Something for My Baby" by the New Foundations (Colin Young with new backup), are lost treasures that ought to have filled the international airwaves in 1976, when they were cut. And the utterly infectious "Where the Fire Burns," recorded by the original band in 1970, is a lost funk-instrumental jewel, with soaring horns and thick, twangy rhythm guitars. An astonishing, glorious collection, only missing cuts off the live second album, Rocking the Foundations, which is due for a separate reissue. ~ Bruce Eder

81%off
Freda Payne
Come See About Me
$2.99 Super Savings
Add to Cart