Rolling Stone: 3.5 stars out of 5 - "[The DJs] excavate elements buried in the original productions... " 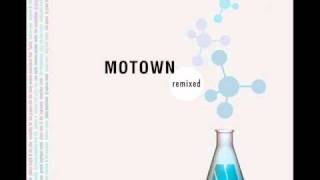 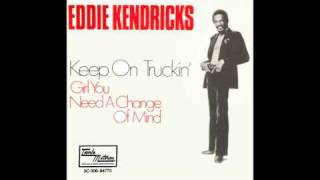 The vaults of Motown hold arguably the most impressive collection of music created in popular music history. Hitsville USA,was the name of the Detroit recording studio where Berry Gordy melded some of the greatest artists, musicians and producers ever assembled to record music. Motown Remixed revisits many of the greatest tracks ever recorded for Motown and presents them "regrooved" for a new generation.

MOTOWN: REMIXED features a guest roster of producers, DJs, and mixers who reconstruct classic Motown singles, putting their individual spin on cuts like the Temptations' "Papa Was a Rollin' Stone" and Smokey Robinson & the Miracles "The Tears of a Clown." The most successful tracks preserve the integrity and feel of the original by adding accents and colors that highlight the strengths of the master tapes. The Randy Weston Experience's revision of Gladys Knight & the Pips' "I Heard It Through the Grapevine," for example, keeps the tambourine-driven groove funky and spare, while pushing Knight & the Pips' vocals up high in the mix.
Mocean Worker's thumping funk remix of "I Just Want to Celebrate" would likely meet with approval from Rare Earth, while Salaam Remi's "krunk-a-delic party mix" of the Jackson 5's "ABC" wins points for originality. Purists may cry "blasphemy," and it is, in fact, difficult to get used to Marvin Gaye's "Let's Get It On" set to a bouncing, early-2000s R&B beat. However, the remix project has become a major leg of contemporary soul and dance music, and it was only a matter of time before the Motown masters were re-imagined through a contemporary electronic lens.