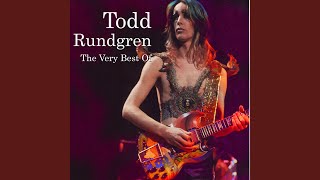 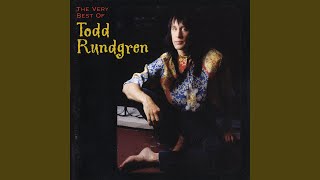 Hello It's Me (Music Video)

Badfinger
The Very Best of Badfinger
$16.30
Add to Cart

Todd Rundgren
Something / Anything?
$35
Add to Cart