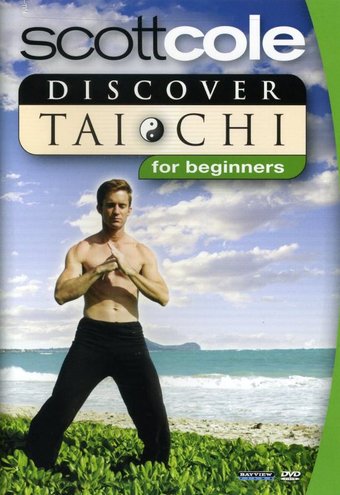 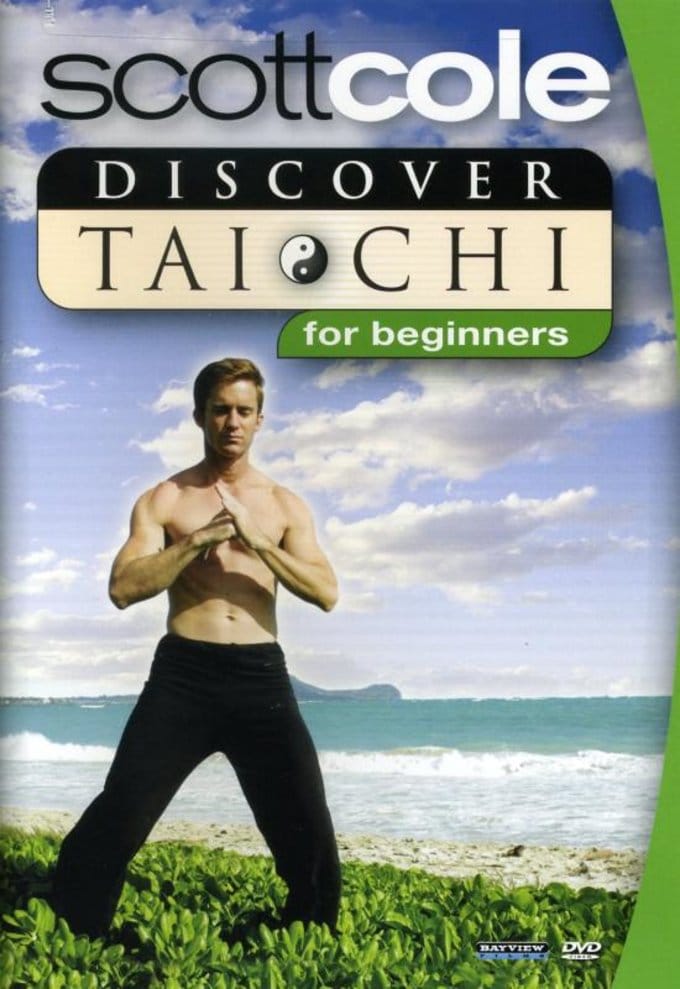 Discover your potential as you become inspired by better balance, renewed strength, soaring confidence, improved flexibility, and reduced stress with Scott Cole and Discover Tai Chi for Beginners. Ease into the moment, leaving your stress-filled agenda far behind as you follow Scott through a seamless journey of healing Chi Kung exercises and easy-to-follow Tai Chi postures designed to open up energy channels, improve breathing and posture, strengthen your core and leg base, and inspire you to move gracefully like a tree in the breeze! The Discover Tai Chi series is filmed in studio and on the beautiful beaches of Hawaii, and is part of the Scott Cole Wellness Series. “Chi Man” Scott Cole considers no audience off-limits. A top wellness expert, lecturer and motivational speaker in over 30 countries, Scott is a former National Aerobic Champion, star of Abs of Steel, and is a pioneer of mind/body exercise. A regular on television (LIVE with Regis and Kelly, The View, The Early Show, CNN Headline News, The Food Network, HGTV, E!, Soap Talk), Scott has also been featured in the Wall Street Journal for the Discover Tai Chi DVD series, received the NAPPA Award for his Get Fit America for Kids DVD, and is an author (Athletic Abs, Human Kinetics 2002) and contributor to over 500 publications worldwide.