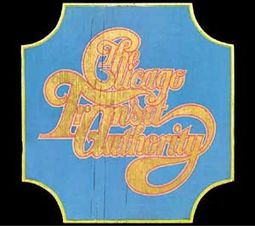 This debut has surprisingly endured, whereas all their following 18,000 albums with the same title (other than a number change) have little or no credibility in the public's memory. This album can be interchanged with the second and third Blood Sweat And Tears album; all represent the very best of late 60s American jazz/rock. The band changed their name soon afterwards as they ploughed a successful path into smooth AOR. Lengthy tracks such as "South California Purples" and their excellent cover version of Spencer Davis Group's "I'm A Man" prove beyond doubt that these chaps can really play. Maybe they were smarter than most in seeing the limitations of jazz/rock and moving on to play Russian roulette.

The Moody Blues
On the Threshold of a Dream [Expanded Version] (CD)
$13.30
Add to Cart

The Doobie Brothers
Best of The Doobies (CD)
$8.40
Add to Cart