Get email alerts for The Cars
45 ratings
Currently Out of Stock: We'll get more as soon as possible
Notify Me When Available
Add to Wishlist
Format:  CD
item number:  ZENG 04642
Products with a similar style:
The Rolling Stones: Hot Rocks 1964-1971 (2-CD) $19
The Rolling Stones: Big Hits (High Tide And Green Grass) (Remastered) (CD) $13.60
Our customers love us! 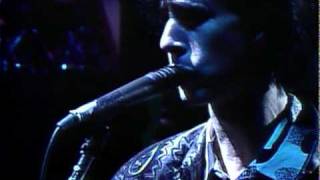 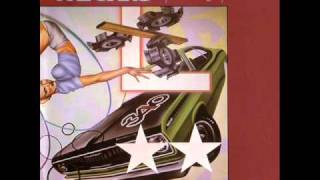 The Cars: Ric Ocasek (vocals, guitar); Benjamin Orr (vocals, bass); Elliot Easton (guitar, background vocals); Greg Hawkes (keyboards, background vocals); David Robinson (drums, percussion).
Producers: Robert John "Mutt" Lange, Mike Shipley, The Cars, Roy Thomas Baker.
The Cars were responsible for some of rock's most recognizable radio hits by the mid-'80s, so when the band took an extended break after their successful tour for Heartbeat City, 1985's Greatest Hits was assembled. Mixed in with the familiar selections was a brand-new track, the playful "Tonight She Comes" (which became a Top Ten hit), as well as a remix of the overlooked "Shake It Up" ballad "I'm Not the One." And while most of the expected hits are represented ("Just What I Needed," "Let's Go," "Drive," "Shake It Up," etc.), some of the selections prove questionable -- why was the title track from Heartbeat City (an unsuccessful single) included instead of the 1984 Top 20 hit "Hello Again"? Other missing radio staples include "You're All I've Got Tonight," "It's All I Can Do," and the title track from Candy-O, which would have made the collection definitive (all are included on the more extensive Just What I Needed: The Cars Anthology from 1995). But for the casual fan, Greatest Hits will do the trick. ~ Greg Prato

29%off
Bachman-Turner Overdrive
Best of B.T.O. (Remastered Hits)
$8.49 on Sale
Add to Cart