Shadow of the Thin Man (Blu-ray) 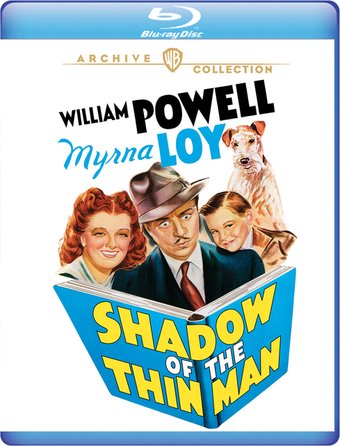 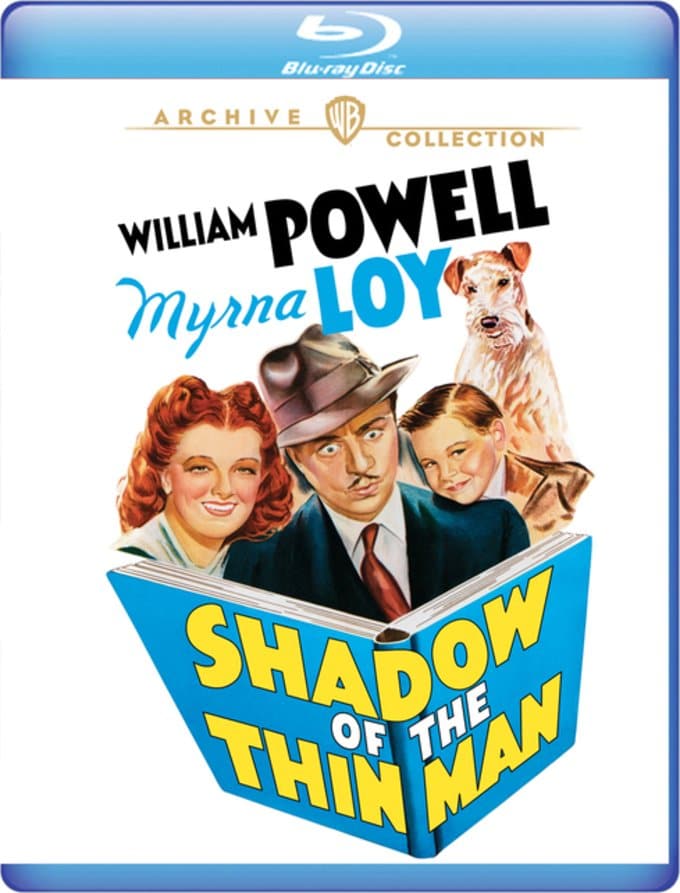 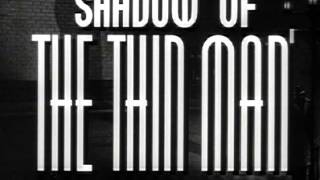 Shadow of the Thin Man - Trailer

Dashiell Hammett's characters come off the pages again in this racetrack locale as high-class sleuths Nick and Nora (William Powell and Myrna Loy, respectively) head into another murder investigation. In the fourth entry of the Thin Man series, wherever Nick and Nora Charles go, murder and mayhem follow. Nick wants out of the detective game to enjoy life with Nora, dog Asta, and little Nick Jr., but the married duo becomes embroiled in a perilous horseracing caper involving jockeys, gambling, gangsters, shootings, and three dead bodies. Can the wisecracking pair solve the crimes before they become the killer's next victims' Will Nick have to give up his flask to survive' SHADOW OF THE THIN MAN was the last picture in the Thin Man series directed under the sure hand of W.S. Van Dyke, and in mood, humor value, and suspense, it strikes all the same notes as the first three.

Nick and Nora Charles's latest murder investigation has them dealing with jockeys, wrestlers, and gamblers.

Detectives | Mystery | Suspense | Thriller
This product is made-on-demand by the manufacturer using Blu-ray BD-R recordable media. Almost all Blu-ray players can play BD-Rs, but the player might record an update from the manufacturer.