Get email alerts for Crosby, Stills & Nash
78 ratings
Currently Out of Stock: We'll get more as soon as possible
Notify Me When Available
Add to Wishlist
Format:  CD
item number:  ZENG 65372
Our customers love us! 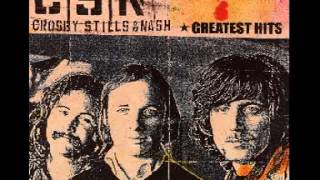 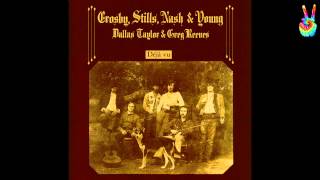 25%off
Gerry & The Pacemakers
The Very Best of Gerry and the Pacemakers (CD)
$8.98 BLACK FRIDAY
Add to Cart