Cher The Very Best of Cher 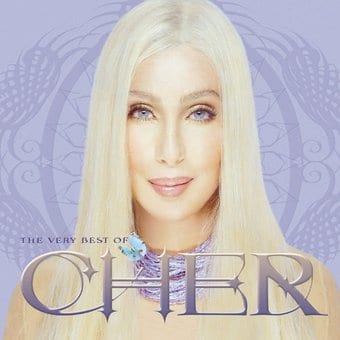 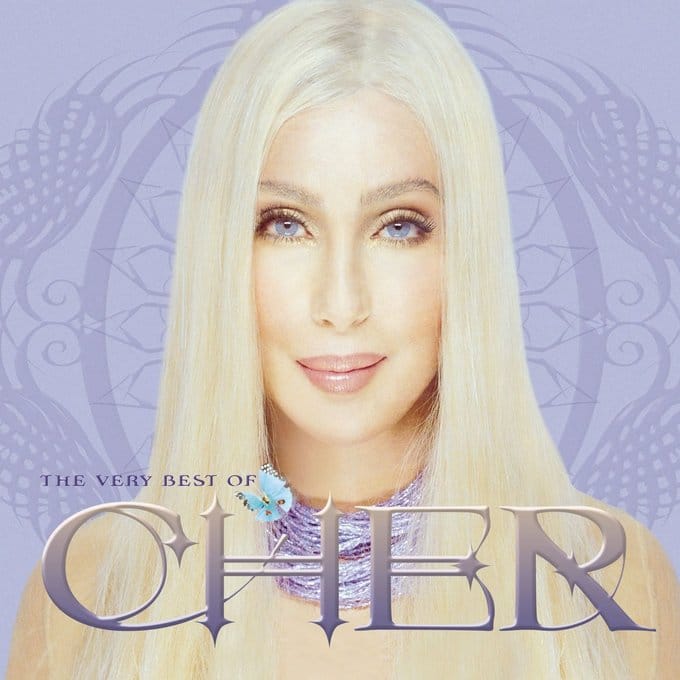 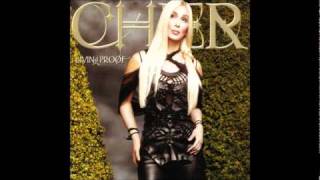 Cher - (This Is) A Song For The Lonely (Music Video) 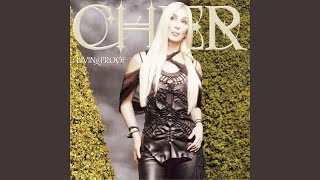 Song for the Lonely (Music Video)

The first-ever career-spanning Cher compilation, sampling 21 of her biggest hits. Covers almost four decades, from the Sonny & Cher era and beyond the 1999 global hit "Believe." Also features "If I Could Turn Back Time," "Just Like Jesse James," "I Got You Babe," and 18 more favorites. The Very Best Of Cher presents more than 70 minutes of star-powered music on one essential disc.