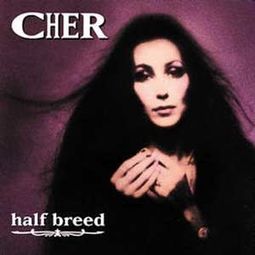 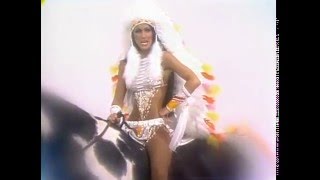 This ten-song budget-priced compilation has been kicking around Cher's discography for years, confusing lots of younger fans who mistake it for the similarly titled Half-Breed album, from 1974. As it happens, there are a couple of songs (including the title track) from the latter album here, along with material off of Dark Lady, Gypsies, Tramps & Thieves, and other MCA albums of the same period, among them several major hits -- and they're all excellent, capturing the singer as she was emerging as a major star in her own right. Anyone discovering the music represented here for the first time will recognize instantly the virtues that Cher brought to her music -- a relatively narrow singing range coupled with tremendous intensity and passion, and an ability to meld that projection with her acting skills (which wouldn't emerge in an obvious way for a few more years) into an incredibly powerful experience for the listener. The material ranges from topical ("Half-Breed") to pure pop ("Gypsies, Tramps & Thieves," "The Way of Love"), almost outside the definition of "rock" as anyone under 30 defined it back then. And it may also all seem a bit over the top by any objective standard, but so was Cher as a personality during this period in her life and career. And despite the short running time, this CD is a fine little introduction to the second phase of her music career, for those who need it. ~ Bruce Eder