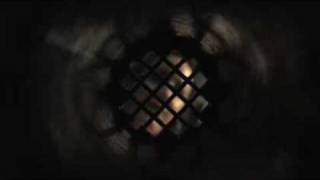 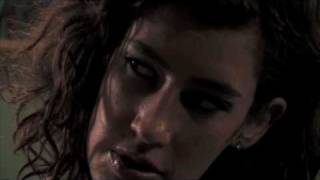 A mysterious briefcase unleashes otherworldly terror on seven people trapped in a downtown Los Angeles apartment. In the wake of a drug deal gone awry, Donna flees the scene of the crime with a non-descript briefcase in tow. But the contents of this attaché are far from normal. The following day, after happening across drunken artist Troy, Donna succumbs to temptation and looks inside. She's instantly consumed by the bizarre, shape-shifting slime that emerges, prompting Troy and a handful of others to lock themselves in his tiny apartment. Later, when an adult film crew perishes in a gruesome slime attack, Troy and the other survivors attempt to completely seal themselves in the apartment. With no windows to offer a quick getaway, and no cell phones to call for help, the terrified group realizes that their only hope for making it out of this ordeal alive is to find the briefcase, investigate what clues it may hold, and fight for their lives.