3K ratings
Currently Out of Stock: We'll get more as soon as possible
Notify Me When Available
Add to Wishlist
Format:  DVD
sku:  KSDVD 2032D
Also released as:
The Damned Don't Cry for $14.39
91% recommend us! 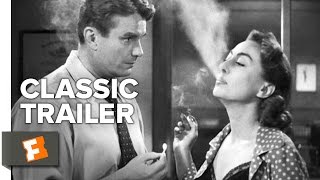 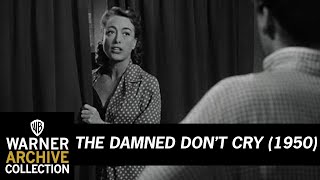 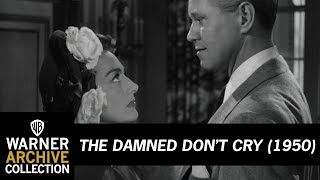 A Woman With Brains (Clip) 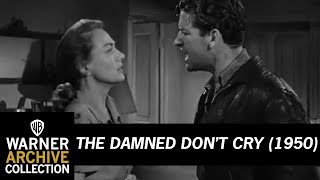 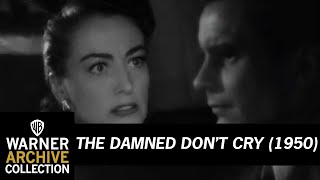 Claw Your Way Up! (Clip) 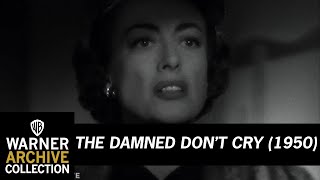 It's a man's world. And Ethel Whitehead learns there's only one way for a woman to survive in it: be as tempting as a cupcake and as tough as a 75-cent steak. In the first of three collaborations with director Vincent Sherman, Joan Crawford brings hard-boiled glamour and simmering passion to the role of Ethel, who moves from the wrong side of the tracks to a mobster's mansion to high society one man at a time.

Some of those men love her. Some use her. And one - a high-rolling racketeer - abuses her. When the racketeer murders his rival in Ethel's swanky living room, she flees a sure murder rap...right back to the poverty she thought she had escaped. And this time there may not be a man to pick up the pieces of her shattered life.

Starring Joan Crawford, this heady drama from 1950 sees her take the role of Ethel Whitehead, a strong woman who becomes embroiled in some unfortunate dealings with the mob. Finding herself dating several mobsters at once, carefree Ethel doesn't seem aware of the consequence this may cause. But the mobster lifestyle brings her untold riches, and having risen from an impoverished background, Ethel doesn't intend to return to her roots. Things go awry when a shooting occurs in Ethel's pristine new home, with events conspiring against her and threatening to send her back from whence she came.