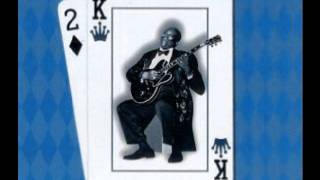 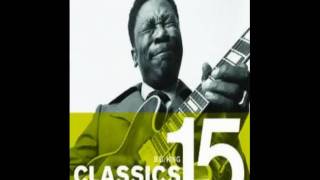 Rolling Stone - 1/6/72, p.64
"...it finds itself a respectable groove and manages to hold it for a good 40 minutes...a relaxing record, the product of a...confident and always alert artist and some dedicated players who sound like they cared enough to do their very best..."

54%off
King Curtis
Soul Twist And Other Golden Classics (CD)
$5.98 on Sale
Add to Cart