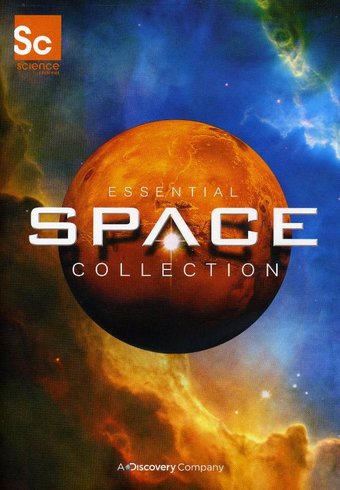 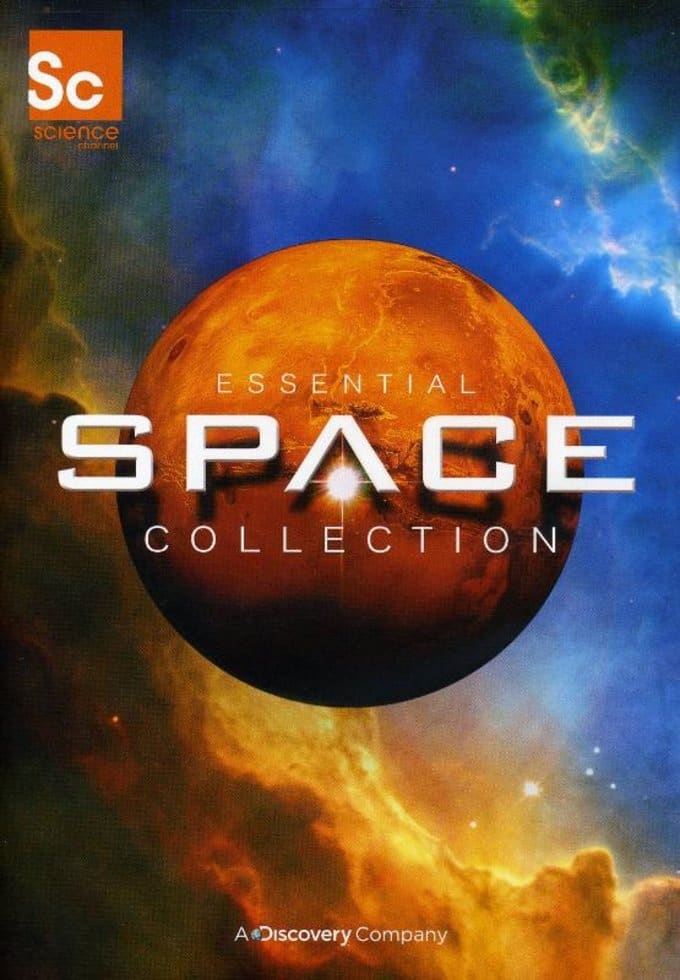 Rocket to the outer limits of intergalactic exploration in the Discovery Channel's most exciting and absorbing space programs. Travel to the explosive fireball Io, join researchers as they prepare for the 2018 mission to Mars and beyond, get a hands-on look at the first personal space vehicle that could jumpstart tourism into space and so much more in this special, otherworldly collection.
95 WORLDS AND COUNTING - Visit the solar system's most exotic real estate, the moons. Once dismissed as trivial balls of ice, these celestial bodies may hold the key to life in space. Land on the explosive fireball Io, the frigid Triton and the potentially life-giving Europa.
SPACE SHUTTLE: COUNTDOWN TO COMEBACK - It has been years since the space shuttle Columbia disaster. In the wake of the tragedy, NASA scientists and engineers have been consumed by a single desire, to get America's space program back on track. The wait is finally over.
BLACK SKY: THE RACE FOR SPACE - Burt Rutan, one of the most influential aircraft designers, is building SpaceShip One for entry in the X-Prize competition. The contest hopes to jumpstart the production of vehicles used to take tourists into space.
BASE MOON CAMP - In 2018 astronauts will once again set foot on the lunar surface. Their mission: to develop technologies that will take them to Mars and beyond.
STARSHIP ORION: THE FUTURE OF SPACE TRAVEL - NASA has taken the lead in designing Orion, the new space exploration vehicle. Orion will take humans back to the moon, go on to Mars and beyond.
SPACE STATION LIVE - This replay of the morning's live feed from the ISS will bring viewers closer than ever to the space station experience and to the cutting edge of entertainment.