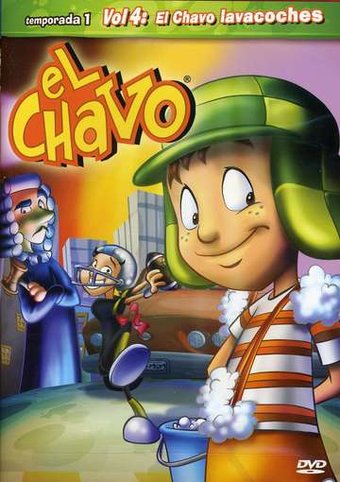 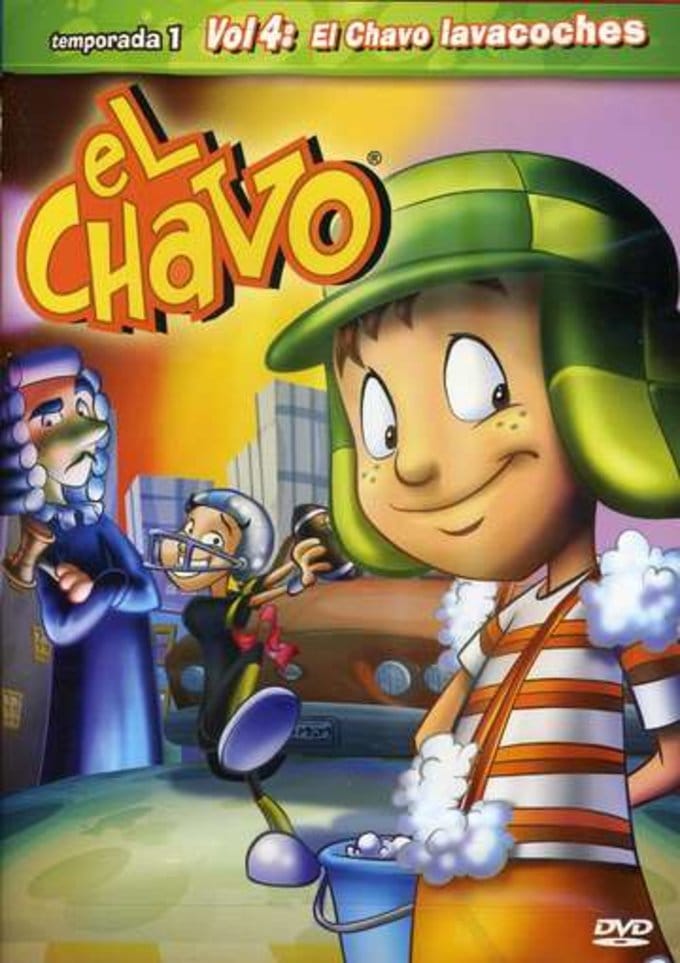 El Chavo is back in this animated sitcom that revives the classic series CHAVO DEL 8. This top-rated series for Spanish speakers is perfect for kids and parents to share. The fourth volume presents several episodes of EL CHAVINA ANIMADO.

THE FOURTH (AND FINAL) VOLUME OF THE FIRST SEASON OF "EL CHAVO ANIMADO" NOW AVAILABLE!

Detailed Synopsis:
A cap, a barrel and an 8-year-old boy surrounded by his neighborhood friends mean only one thing for millions of fans around the world: "El Chavo del 8." For almost 40 years, Roberto Gómez Bolaños' immortal character has been a source of laughter and entertainment for people throughout the Spanish-speaking world. And now he's back in this all new animated series, along with Quico, Doña Florinda, Don Ramón, Señor Barriga, Profesor Jirafales, Ñoño, La Popis, La Bruja del 71 and Jaimito el Cartero, among the many lovable characters that have made El Chavo a favorite of both young and old for generations.