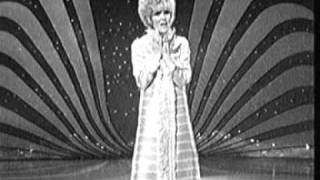 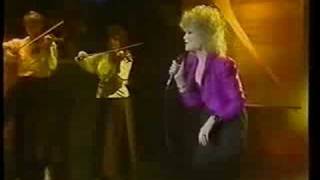 Dusty Springfield - I only want to be with you (Music Video)

Producers: J. Franz, Herb Bernstein, Jerry Ragavoy.
Compilation producer: Bas Hartong, Bill Levenson.
Includes liner notes by Brian Chin.
Digitally remastered by Suha Gur (Universal Music Group Studios).
This is part of MCA's 20th Century Masters: The Millennium Collection series.
Audio Remixer: Suha Gur.
Liner Note Author: Brian Chin .
Recording information: Universal Music Group Studios.
Photographer: Jim Pierson.
The title may be a tad deceptive--at only 12 tracks there's lots more Springfield that would qualify as "the best," and in any case, this cuts off chronologically before her work for Atlantic Records. That said, this is still one of the best single disc anthologies of the great British diva's work.
Arranged in more or less chronological order, the set runs the gamut from the exuberant pure pop of "I Only Want to Be With You" to the proto-power ballad "You Don't Have to Say You Love Me," to the ridiculously sexy "The Look of Love." Some of the lesser-known tracks are also revelatory, particularly the Spector-esque "Stay Awhile," where she overdubs herself into a one-woman version of the Ronettes.

The Ronettes
Be My Baby: The Very Best of the Ronettes (CD)
$8.20 CD Sale
Add to Cart