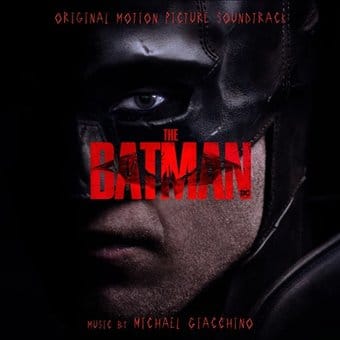 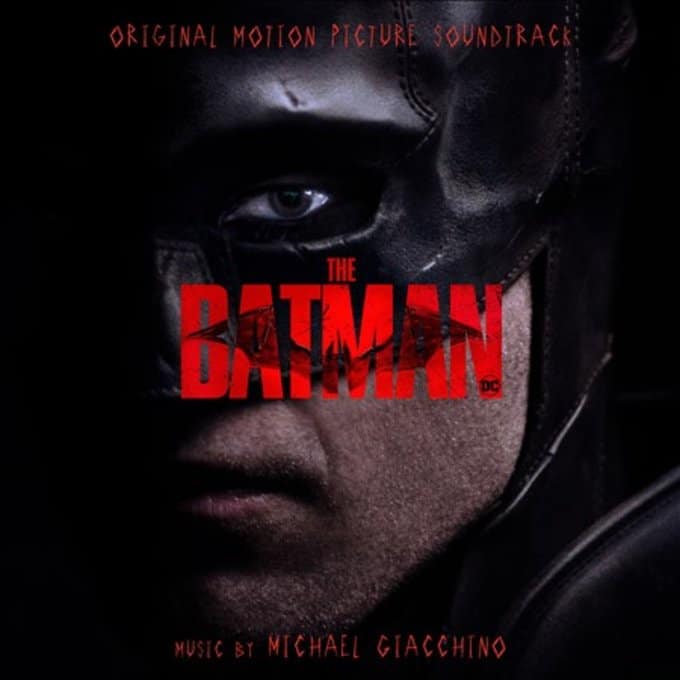 Get email alerts for Michael Giacchino
Out of Print: Future availability is unknown
Notify Me When Available
Add to Wishlist
Format:  CD  (2 Discs)
item number:  7VV79
91% recommend us!

Michael Giacchino's fifth score for director Matt Reeves (following Cloverfield, Let Me In, Dawn of the Planet of the Apes, and War for the Planet of the Apes), 2022's The Batman was a remarkable undertaking for several reasons. Firstly, as the inaugural film in yet another reboot, Giacchino was responsible for composing new music themes for beloved franchise characters. Secondly, Reeves approached Giacchino to do the score before lead actor Robert Pattinson was even cast; as a result, music including the main Batman motif pre-dated production on the film. The Batman is also the longest score Giacchino had ever written to this point; the film has a running time of nearly three hours, and the score recording clocks in at four minutes short of two hours. It was recorded in October 2021 with a 70-piece orchestra and six-member boys choir divided between Abbey Road Studios One and Two and tracked concurrently with two different conductors. The instrumentation is another noteworthy feature, consisting of rock instruments as well as orchestral strings, brass, and percussion but almost no woodwinds (just three clarinets). If that's any indication of the score's sound, one would likely still underestimate how dark, lurking, and often (not always) eerily sparse the final work is, which had Giacchino looking to film noir classics for inspiration in addition to his Batman predecessors, Danny Elfman, Elliot Goldenthal, and Hans Zimmer. There was so much anticipation surrounding the film and score that Giacchino's main character tracks -- "The Batman," "The Riddler," and "Catwoman" -- were issued as singles and broke WaterTower Music streaming records for pre-release score material. The ominous, marching four-note (two-pitch) Batman motif is introduced on the opening track, "Can't Fight City Halloween," later appearing alongside the more elegant, melancholy Bruce Wayne theme on tracks including "Riddles, Riddles Everywhere." The Catwoman theme embodies jazzier noir, and the Riddler's rising and falling minor-key melody utilizes the children's choir. They intertwine and react to each other according to the onscreen action throughout the score, whose recording closes on the 12-minute "Sonata in Darkness," performed by pianist Gloria Cheng. The Batman marked Giacchino's debut on the Billboard 200. Note: Wordplay aficionados will want to do a close reading of the track list. ~ Marcy Donelson