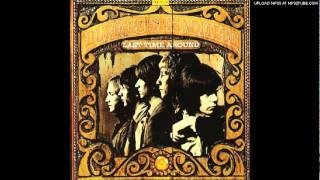 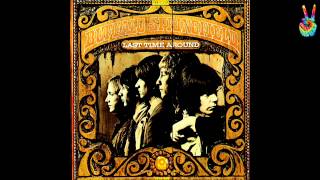 Buffalo Springfield includes: Neil Young, Stephen Stills, Richie Furay, Jim Messina.
Engineers: Phil Lehle, Adrian Barber, Jim Messina.
All tracks have been digitally remastered using HDCD technology.
Although this album was made amid the fragmentation of Buffalo Springfield, that fact is not apparent in retrospect. On the contrary, there is an appealingly gentle quality about the group's third and final album. As Jim Messina and Richie Furay (later to join together in Poco) took control of the group, they developed a pronounced country-rock feel. Young's premier contribution is "I Am a Child" and the then-prolific Stills hits the button with four gems: the plea for world unity, "Uno Mundo;" the song of a fugitive, "Four Days Gone;" "Special Care;" and the original "Questions." LAST TIME AROUND is a much better album than we could have expected from a band about to burst apart.