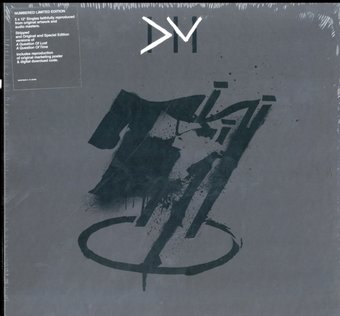 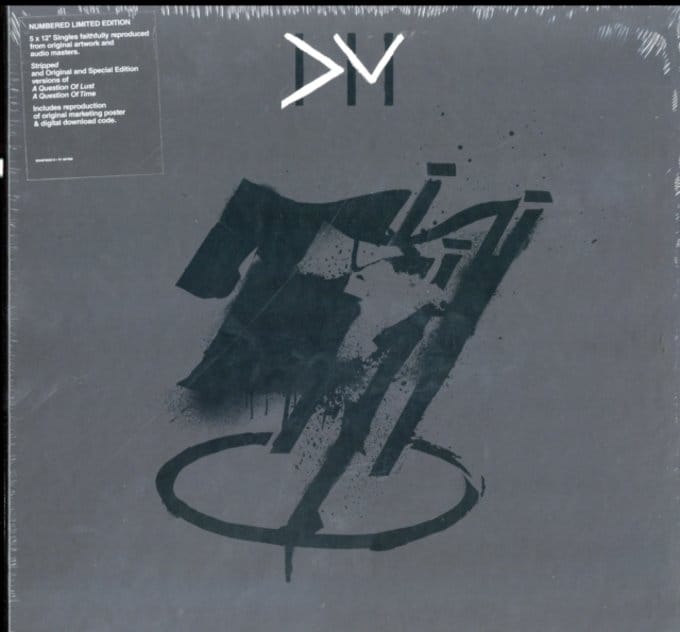 Depeche Mode: Martin Gore (vocals, guitar, synthesizer, keyboards); David Gahan (vocals); Alan Wilder, Andrew Fletcher (synthesizer, keyboards, background vocals).
Recorded at Westside, London, England and Hansa, Berlin, Germany.
BLACK CELEBRATION, Depeche Mode's fifth album not counting compilations, reflects a band coming into its own, exploring new sounds yet staying true to the electronic New Wave that catapulted the foursome to icon status. The production and arrangements move further into the atmospheric, somewhat industrial realm first tentatively explored on the preceding SOME GREAT REWARD, with more impressive results. "Fly On the Windscreen," a song previewed in a much different arrangement on the singles compilation CATCHING UP WITH DEPECHE MODE, sounds more convincing in this form, and it's one of the band's best-ever efforts.
As a whole, BLACK CELEBRATION is a landmark Goth-pop album. Martin Gore's lyrics are less strident and more personal--even the politicized "New Dress" is couched in humanistic detail instead of slogans--and his mostly minor-key melodies have a certain dark majesty. David Gahan's unearthly vocals lend borderline-orperatic songs like "A Question of Lust" and the title track a Weill-esque sinister undertone. In the middle of it all lies "Stripped," a haunting pop track straddling the line of love and control, an apt harbinger for what was to come, both from the band itself and from goth-industrial in general.