Branded followed the life of Jason McCord, former Captain in the U.S. Cavalry. Court martialled for cowardice under fire during the Battle of Bitter Creek from which McCord was the only survivor, McCord knows he is innocent but refuses to pin the blame where it belongs, his commanding officer, General Reed, who died in the battle. Featuring one of the most recognizable signature songs in the history of television, Branded was also notable as one of the few dramatic productions to come out of the production team of Goodson / Todman, best known for their game show properties like The Price is Right. The Complete First Season of Branded is now available on DVD! 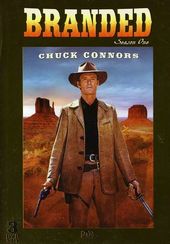 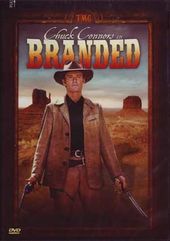